We’re honored to have grassroots support in our fight for freedom, family, and a strong economy for Alabama 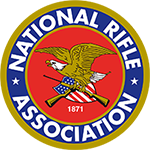 On behalf of our five million members across the country, the National Rifle Association Political Victory Fund (NRA-PVF) is proud to endorse your candidacy for the 2016 Republican U.S. Senate Primary in Alabama.

Based on your leadership on Second Amendment issues in the U.S. Senate, you have earned the highest attainable rating, an ‘A+’, from the NRA in the March 1st Republican Primary. And ‘A+’ is reserved for ‘legislator with not only an excellent voting record on all critical NRA issues, but who has also made vigorous effort to promote and defend the Second Amendment.

Richard and I, we have grown closer together as the years have gone by. He has been a rock-solid partner to me on immigration and other budget battles that we’ve fought. 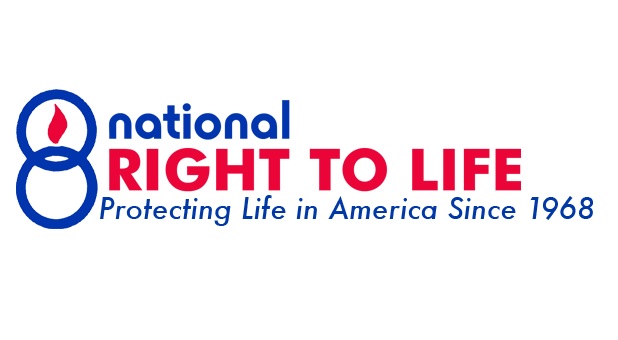 National Right to Life is pleased to endorse you for reelection to the U.S. Senate. We strongly commend you for your long record of consistent support for pro-life legislation.

During 2015 alone, you voted to advance the Pain-Capable Unborn Child Protection Act – groundbreaking legislation to protect unborn children at 20 weeks (a point by which the unborn child is capable of experiencing great pain when being killed by dismemberment or other late abortion methods); you voted repeatedly to block federal funding to Planned Parenthood, the nation’s largest abortion provider; and you voted to repeal much of Obamacare, including the provision that has resulted in federal funding of health plans that pay for elective abortion.

“Richard Shelby deserves another term in the United States Senate. He has earned it.”

“In Alabama, Sen. Shelby is known for visiting each of the state’s 67 counties to meet with his constituents every year. In Washington, D.C., Sen. Shelby is known as a canny fighter, one whose experience has taught him how to work the levers of power in the Senate on behalf of those he represents.”

“He has a long and consistent record fighting those who would open our borders with no regard for the rule of law. His record on illegal immigration is strong – NumbersUSA, one of the nation’s premier grassroots groups focused on immigration, has given him a lifetime score of ‘A.’”

“Sen. Shelby has a long record of fighting the liberals who want to raise our taxes, and borrow and spend money we don’t have, and limit our Constitutionally protected freedoms. On behalf of Tea Party Patriots Citizens Fund, I am honored to endorse Richard Shelby for another term in the U.S. Senate representing Alabama.” 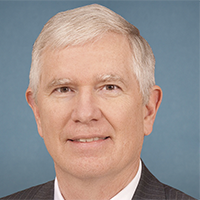 We’ve got the best duo of Senators in the United States Senate. I’m going to be voting for Senator Richard Shelby in the March Republican primary because of my belief that our two Senators working together are doing a great job for America and for the state of Alabama. And when you’ve got something that works that well, you don’t mess with it. 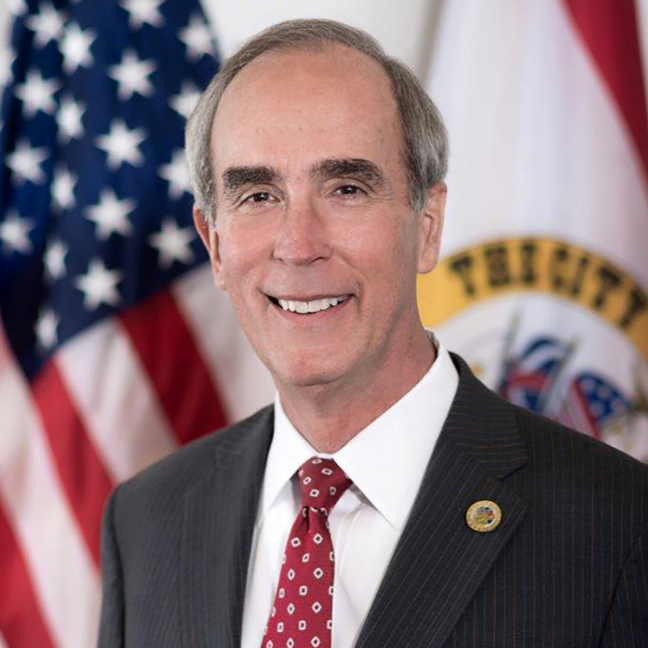 Alabama is fortunate to have an outstanding delegation to represent us in Washington, D.C., where so many of the decisions that impact our future are made. That delegation is led by our senior Senator, Richard Shelby, who is an integral partner in our efforts to move Mobile forward.

Shelby’s influence in the Senate and his leadership back home are vital to our success. From economic development to higher education, from the Restore Act to the I-10 bridge project, we rely on Richard Shelby. It’s important we re-elect him to the Senate this year.

Alabama Republican Assembly President Jennifer Montrose explained [Shelby is] “determined to ask tough questions on taxes, Common Core, and national security, among other issues. We are proud to endorse this strong slate of constitutional Conservatives. We are hoping that 2016 is a year when true conservatives take leadership in our state and in our nation.” 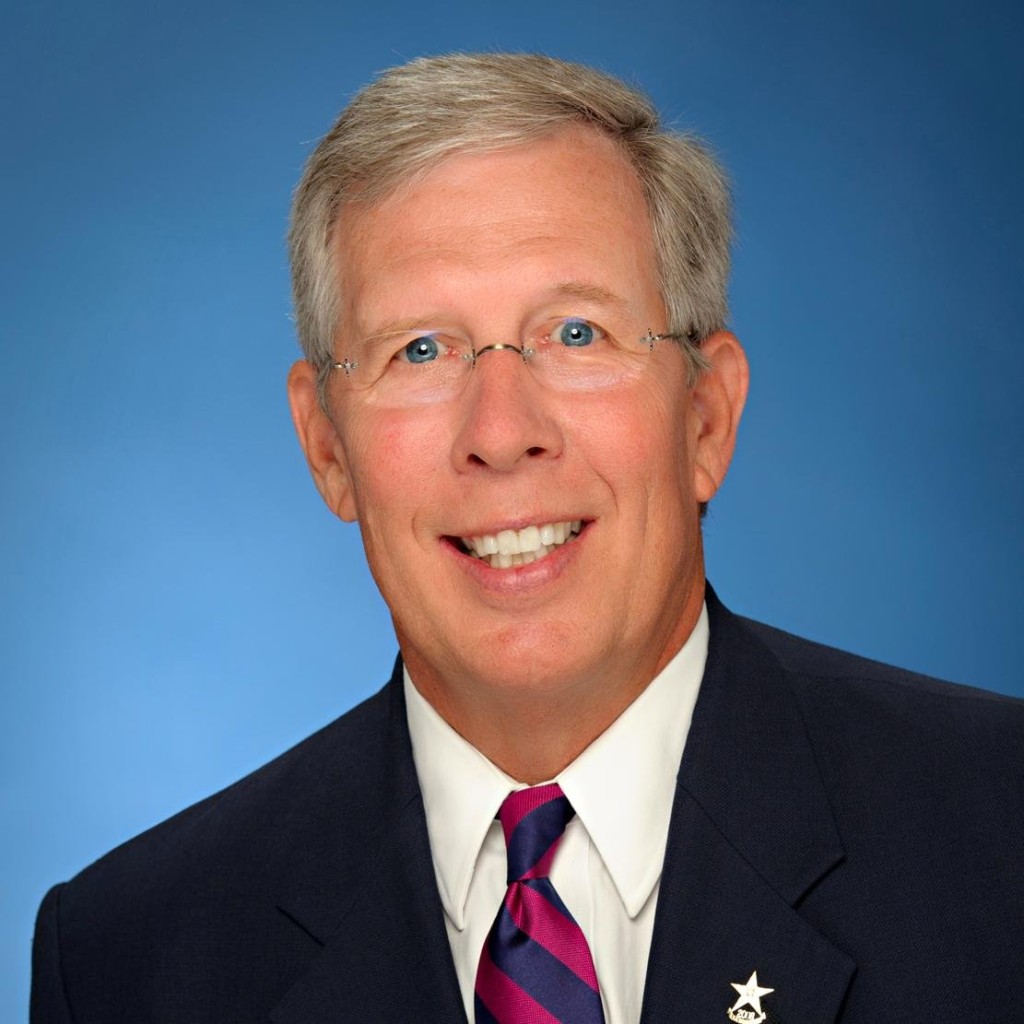 Sheriff Hale successfully fought to strengthen and change State Law to a felony crime when Convicted Sex Offenders violate the State Registry Laws giving Alabama the strongest law in the country in relation to convicted sex offenders. Sheriff Hale created an Identity Theft Unit and Computer Forensics Unit both of which are the first of its kind in our region. Sheriff Hale led the way back in 1999 when he created the Sheriff’s Office School Resource Division for County Schools to fight Domestic Terrorism. This was pre-Columbine and that Division has since been named a National Model for Law Enforcement Agencies across the country. Sheriff Hale is a charter member of the area Joint Terrorism Task Force led by the F.B.I. Sheriff Hale also serves on the National Sheriff’s Association “Weapon’s of Mass Destruction” working group providing policy for agency response to Terrorism nation wide.

Now more than ever, Alabama and the United States of America need Senator Shelby’s proven conservative leadership to fight against President Obama’s Democratic party and their assault on our freedoms and on our way of life. Senator Shelby has consistently stood with us and has stood strong to protect the Constitution and to preserve the values we hold dear. He has exhibited true Tea Party values even before there was an organized Tea Party movement.

We now live under the constant threat of attack and we need a strong leader who is willing to stand up to President Obama and say enough is enough. Senator Shelby has been out front on this issue and has publicly criticized Obama’s ridiculous policies on gun rights, the importation of refugees and the war on terrorism. We need him to stay in DC and to keep standing up for the rights of every Alabamian. We need him to keep doing exactly what he is doing.

Senator Shelby is a strong voice for small business in the U.S. Senate. We’re grateful that he has worked to fight bad laws and regulations like Obamacare and Dodd-Frank. He knows that our state’s small businesses are critical to jobs and the economy and that they need to be free if we want to see them grow and thrive.

We’re grateful that he has worked to fight bad laws and regulations like Obamacare and Dodd-Frank. He knows that our state’s small businesses are critical to jobs and the economy and that they need to be free if we want to see them grow and thrive. 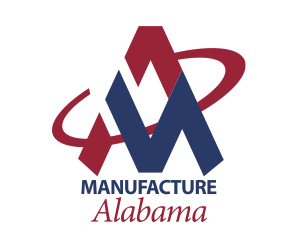 Manufacture Alabama’s President, George Clark, cited Shelby’s experience and reputation for the association’s endorsement, stating: “During Sen. Shelby’s tenure in the U.S. Senate, he has proven himself to be a champion for manufacturing. He has continuously stood up for Alabama manufacturers by fighting against President Obama’s administration and its attack on coal and energy, combating against punitive federal rules and regulations that would harm Alabama’s manufacturing base.” 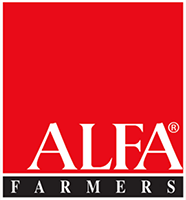 The Alabama Farmers Federation is proud to endorse Richard Shelby for the U.S. Senate.  As our state’s senior senator, he shares the same conservative values that the farmers and rural Alabamians hold so dear.
Our country is at a critical juncture and Sen. Shelby’s tenure will put him in the best position yet to stand strong during these troubling times. Sen. Shelby has proven time and again he can be trusted to do what is right for Alabama and our nation.

“The Alabama Retail Association believes Richard Shelby understands the issues retailers face and that, if elected, these individuals will give retailers’ interests a fair hearing,” said Alabama Retail Chairman Ricky Bromberg. The Retail Association closely evaluates each candidate’s record and discusses the ramifications of each race before granting its endorsement. “We are confident Richard Shelby the best choice for this position,” said Alabama Retail President Rick Brown. 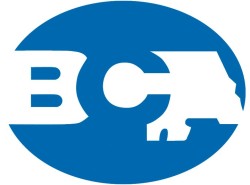 The Business Council of Alabama

“Senator Shelby is one of the most respected and influential members of the U.S. Senate and Alabama is very fortunate to have his guidance and support not only for business issues but also his great concern for the well-being of the state,” said BCA president and CEO William J. Canary.

“As chairman of the Senate Committee on Banking, Housing, and Urban Affairs, and as chairman of the commerce and science subcommittee, the Tuscaloosa Republican is well-situated to ensure that Alabama has a place at the table when important funding issues are considered,” Canary said. “As a businessman, Senator Shelby also understands what Alabama needs to continue its growth as a manufacturing, technology, and medical science center.”

The Alabama Manufactured Housing Association announced today that they will endorse Senator Richard Shelby in his re-election bid for United States Senate. Throughout his political career, Senator Shelby has been a friend and ally of the manufactured housing industry.

A fine example of his support can be found in his most recent financial reform package, the Financial Regulatory Improvement Act of 2015. This package included language to expand the accessibility of manufactured housing to prospective consumers. Thank you for your continued support, Senator Shelby!

“Sen. Shelby has been a strong voice for Alabama in the Senate and is considered to be one of the most influential leaders in Washington,” said Don Williamson, M.D., president of the Alabama Hospital Association.

“His leadership, including his current position on the appropriations committee, is a result of his hard work and commitment.  We are endorsing Sen. Shelby because of his tireless efforts on behalf of the state’s health care community.

“Sen. Shelby is always there when Alabamians who live and work in our member nursing homes need him,” ANHA Chairman Frank Brown said. “He possesses the rare combination of Alabama values, the strength to stand up for what is right and the legislative experience to get the job done. Our organization is proud to endorse Sen. Shelby because his strong leadership is needed now more than ever.” 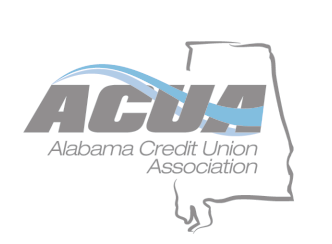 Sen. Shelby has been a strong advocate for regulatory relief for financial institutions, authoring a package that included several items credit unions have advocated for in recent years. Chief among those items is calling for transparency in the National Credit Union Administration’s (NCUA) budget process, financial institution examination fairness, and raising the examination threshold by the Consumer Financial Protection Bureau (CFPB) to exempt more institutions of smaller asset size. Each of these regulatory relief items help credit unions spend less time on burdensome regulatory compliance and more on serving their membership.