Senator Shelby has consistently fought for conservative principles in the Senate. He knows that the best form of government is one that is smaller and less intrusive.

Born and raised in Birmingham, Richard Shelby is the son of a U.S. Steel draftsman and a fifth generation Alabamian. As a star defensive end on the Hueytown High School football team, he earned a scholarship to the University of Alabama, where he graduated from both the undergraduate and law schools.

Before joining the Senate, Senator Shelby served four terms in the U.S. House of Representatives and two terms in the Alabama State Senate. He also served as a City Prosecutor in Tuscaloosa, U.S. Magistrate Judge for the Northern District of Alabama, and Special Assistant to the Attorney General in Alabama.

Senator Shelby and his wife, Annette Nevin Shelby, reside in Tuscaloosa, their home together for nearly fifty years. They have two sons and two grandchildren.

Every County. Every Year.

Since he was elected by the people of Alabama to serve in the Senate, he has held meetings in each of Alabama’s 67 counties every year. He does this because he believes that effective representation requires constant interaction and discussion with his constituents. Senator Shelby has held 1,943 of these meetings thus far and continues to find them the best way to understand the impact of the decisions he makes in Washington on the people back home in Alabama. 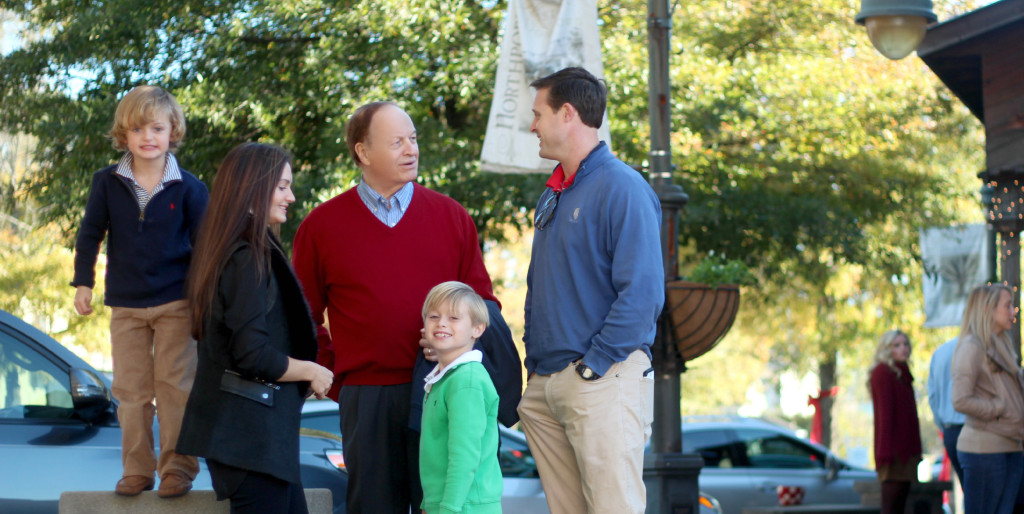 The American Conservative Union, the oldest and largest grassroots conservative organization in the nation, released its ratings for the first session of the 114th Congress today. I’m proud to have a 96% rating for my voting record in 2015, and I will continue to stand up for conservative principles. View all of the ACU ratings…

By Prim Formby Escalona On Tuesday, the people of Alabama have an opportunity to cast a vote that will impact our country and our State in the coming months, years, and decades. It is an important decision. But, for me, as a conservative, a professional, and a parent, the decision to back U.S. Senator Richard…

Mary Orndorff Troyan, Montgomery Advertiser WASHINGTON – Republican Richard Shelby led the Senate last year in votes against President Obama, according to the annual vote analysis by Congressional Quarterly. On issues where the Obama administration stated a position, Shelby voted against the White House 63.9 percent of the time. Sen. Jeff Sessions was second at…

On The Campaign Trail